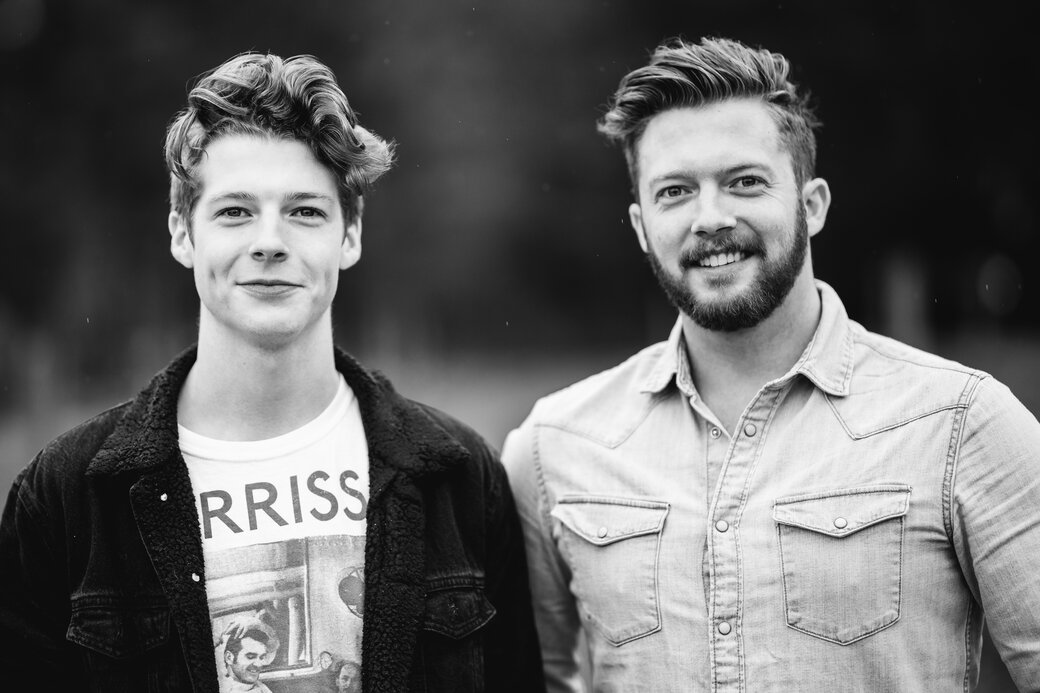 “A force to be reckoned with. A group that is going nowhere else but up.” - Mike Devlin, The Times Colonist


The Bankes Brothers are a five piece Alternative/Indie Rock band from Victoria, BC, formed in 2017. The band features brothers Morgan and Nelson Bankes on vocals, joined by Carson Cleaver on lead guitar, Ross Haskett on bass, and Gray Oxley on the drums. In their own music you can detect inspiration from everywhere. From Paul Simon to Otis Redding, and everything in between, folk harmonies meet soul when Nelson lets his vocals roar.

Saturday night sets by this North Saanich group have been highlights of the local concert calendar for several years, dating back to the band’s blow-the-doors-off residency at Canoe Brewpub. The group have come out of the pandemic with several new directions in play, from recent opening sets for country star Aaron Pritchett, while also working away on their debut EP.

Ready to take the music scene by storm - a couple of brothers, making music with their pals.
Back to Artists
© 2023 All Ways Home Music Festival